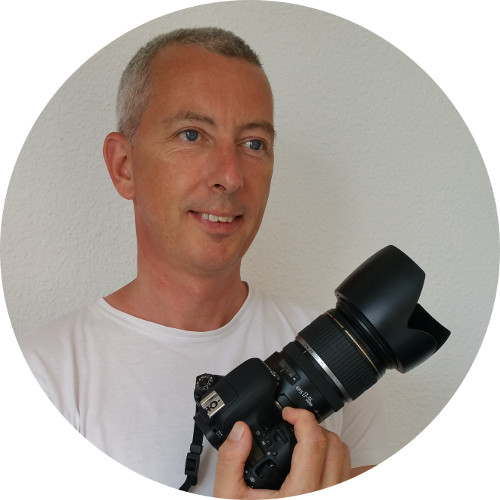 I photograph a blue and a strange world.

The first time I played with a camera it was an argentic one. Since technology has come to the digital camera and the software.

So I explore this infinite field of creation to share my view of our world.

See more on my social network, links below

What is a Fine Art Photography ?

A Fine Art Photography is a piece of art.

This piece of art is made of the picture and more !

So you can see many colorfull details and your print is 100 years old garanteed ! 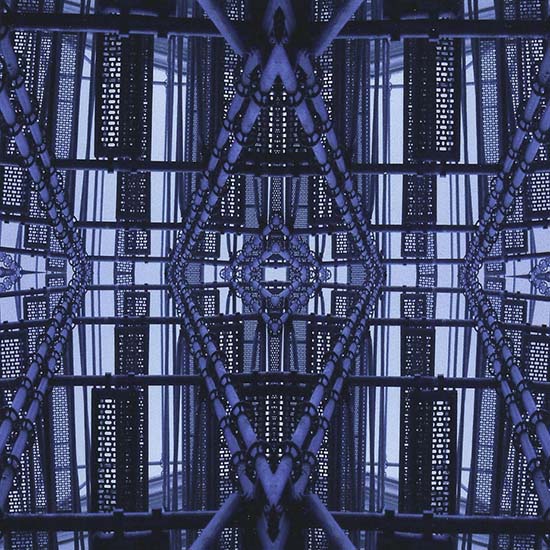 Move the cursor as you want